How to get the one thing I can’t give you… 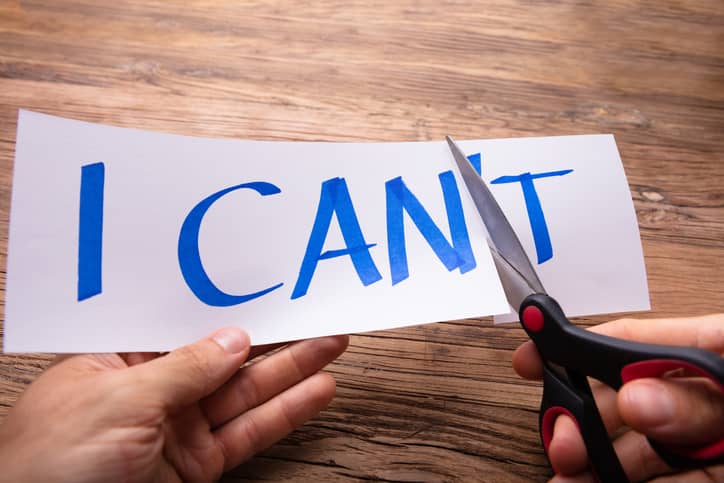 When it comes to selling your photos online, there’s one thing I wish I could give you above all else…

It’s the thing that moves you forward when you doubt your abilities.

It’s what carries you through when you run into roadblocks.

It’s the reason why some people make a lot of money with so-so photos.

And, try as I might, it’s the one thing I actually can’t give you.

That one thing is confidence.

Selling your photos as stock is, I think, one of the easiest ways to start making an income with your camera.

After all, you don’t have to print anything. You don’t have to show your work to someone standing in front of you. There are no cover letters to write… no credentials to prove.

You just send in your photos from right there in your favorite chair, and either they take them… or they don’t.

Selling your photos is very personal. After all, you MADE them. They’re your art.

But stock is the least-personal way to go about it.

If this is the first time you’ve sent your photos to a stranger to see if they “pass muster,” it’s intimidating. Especially if you think of that stranger (who’s really a lowly photo inspector, sitting in their house going cross-eyed looking at thousands and thousands of photos) as someone who’s judging you personally.

Know this: They’re not.

They just want to find photos that they think will sell in their agency. Based on their guidelines and preferences.

If your photo doesn’t make it in… that doesn’t mean it’s not a good photo.

It just means that particular agency doesn’t think it will sell in their particular market.

Since I can’t give you the confidence to just go for it, already…

I’ll share this excerpt from the book “The Confidence Code” by Katty Kay and Claire Shipman:

“If you choose not to act, you have little chance of success. What’s more, when you choose to act, you’re able to succeed more frequently than you think. How often in life do we avoid doing something because we think we’ll fail? Is failure really worse than doing nothing? And how often might we actually have triumphed if we had just decided to give it a try?”

The main take-away from the book is that confidence comes from action – not the other way around.

This weekend, open up your photos folder… find 10 shots you like… and submit them to an agency.

Either they’ll take them… or they won’t.

I’m here to tell you, starting is the hardest part. If you don’t do it now, you may never do it.