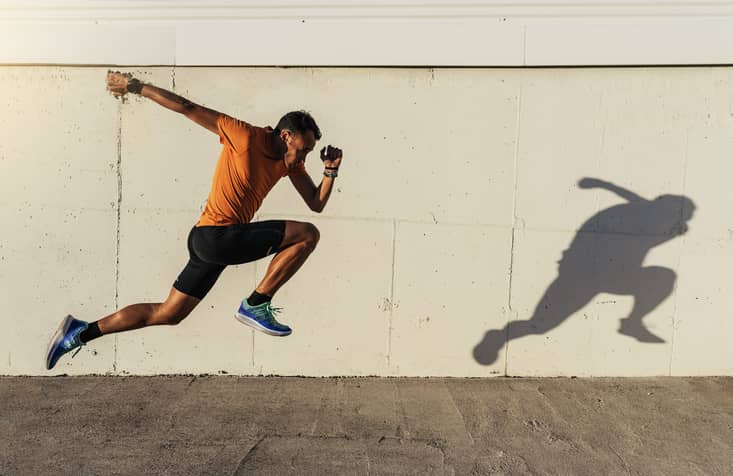 We live in a world in constant motion. There are people and animals moving around, vehicles rushing, tree leaves rustling and clouds floating by. Everything is in movement.

So why settle for static images of static objects?

Even though we think of photography as stopping motion and capturing a split second in time, by using different techniques with your camera, you can capture motion to not only convey that a subject is moving, but also enhance the mood and storytelling in your images.

For example, a photograph of a speeding car frozen in time is just a photo of a car, but with some motion blur added in the background, the same image becomes more dynamic and adds more depth and story elements.

So, let’s check the 4 main ways to capture movement with just your camera:

I know this sounds counter-intuitive, but one of the most basic techniques for capturing motion in your photos is to simply freeze the action. It is a staple of any sports or wildlife photographer.

To stop motion, a shutter speed of 1/1000s or faster should be enough to capture the subject without introducing any distracting motion blur. 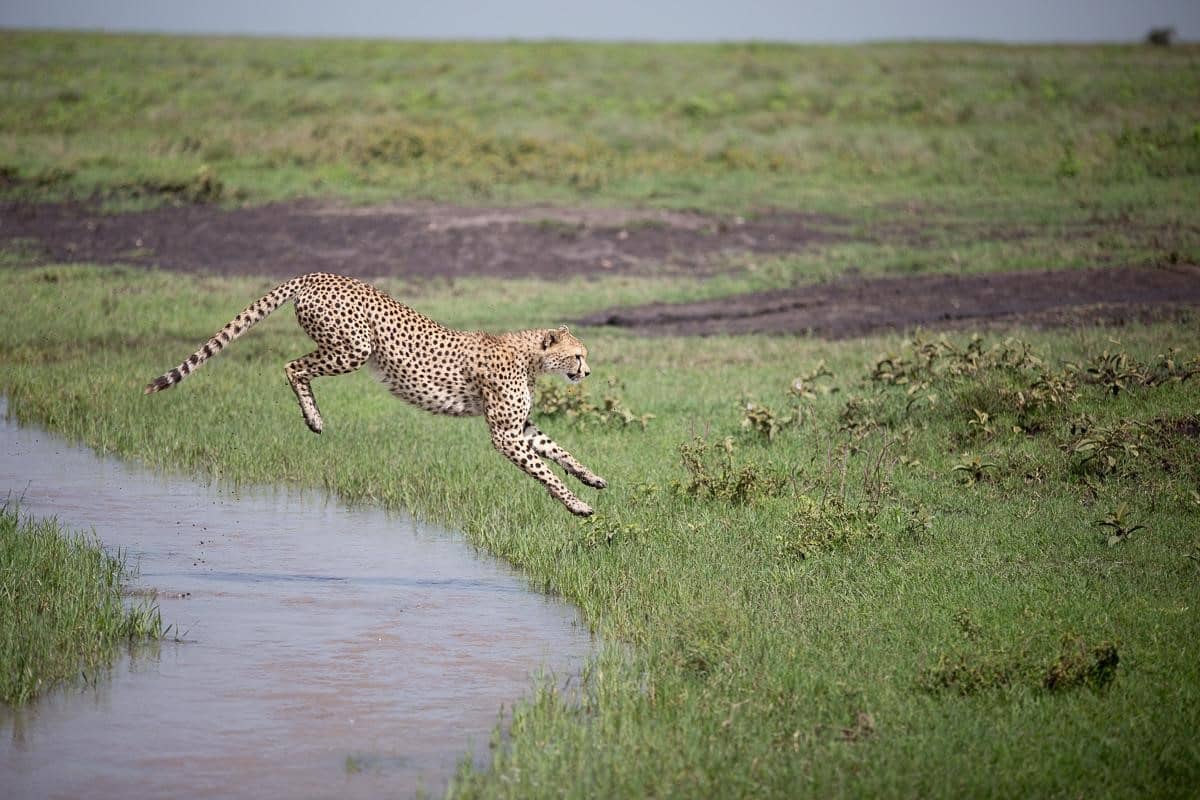 However, it’s important to understand that, in order to imply movement in a frozen action, you need to press the shutter at the ‘peak of the action’, such as a jumping cheetah in mid-air or a football player kicking a ball. Those decisive moments will translate into a more dynamic shot implying a fast movement. 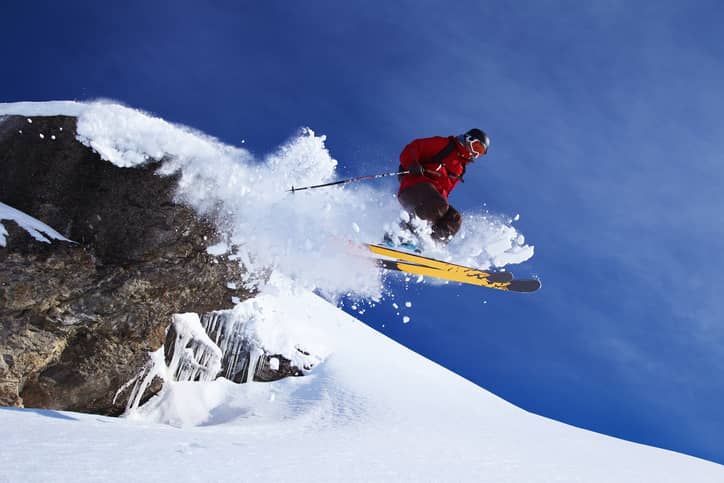 We photographers spend a lot of time talking about how to avoid blur in our photos. But sometimes blur is exactly what we want!

Motion blur is a great way of conveying movement by slowing down your shutter speed to capture the moving subject, while keeping the background sharp. It allows you to ‘see the motion’ while adding some degree of abstraction. 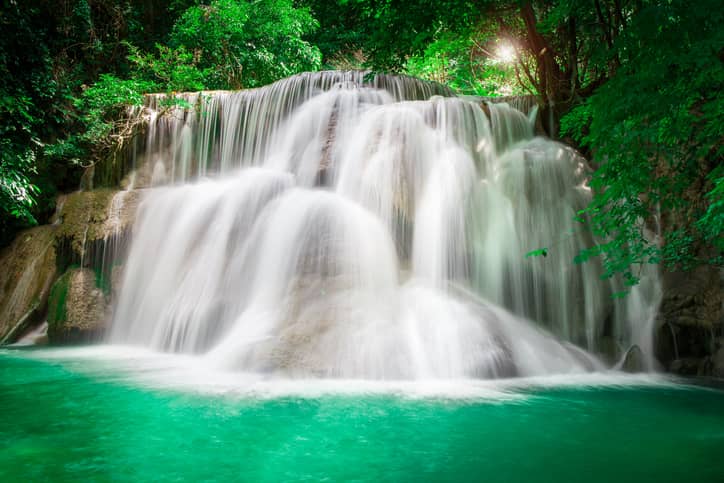 To achieve this, you need to slow down your shutter speed by 1/30s up to 1 or 2 seconds depending on your subject. Using a tripod is highly recommended since you want your background to remain very sharp.

Photos of silky waterfalls, smooth clouds in the sky or a blurry crowd in a busy street are good examples of inducing blur to capture motion in your photos. 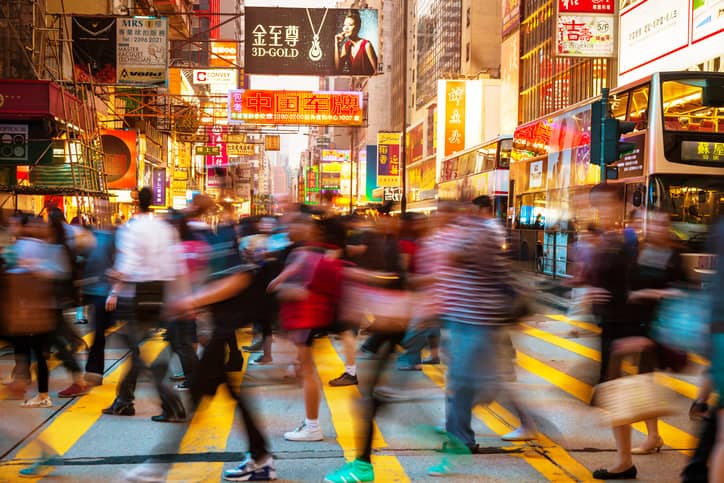 Capturing light trails created by bright moving subjects is another fun way to convey motion in a more abstract way. Since such photos are usually taken in low-light situations, you can use the ‘bulb mode’ on your camera to have the shutter speed open for several seconds or minutes without ending with an overexposed shot. 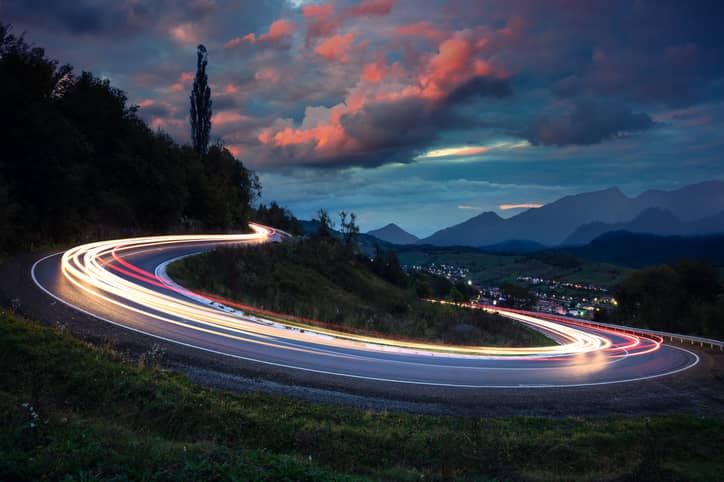 Again, make sure your camera is mounted on a sturdy tripod to avoid any unnecessary camera shake.

This technique is great for capturing car trails or star trails in the sky, but it can also be used to “paint with light” to create beautiful and magical results. 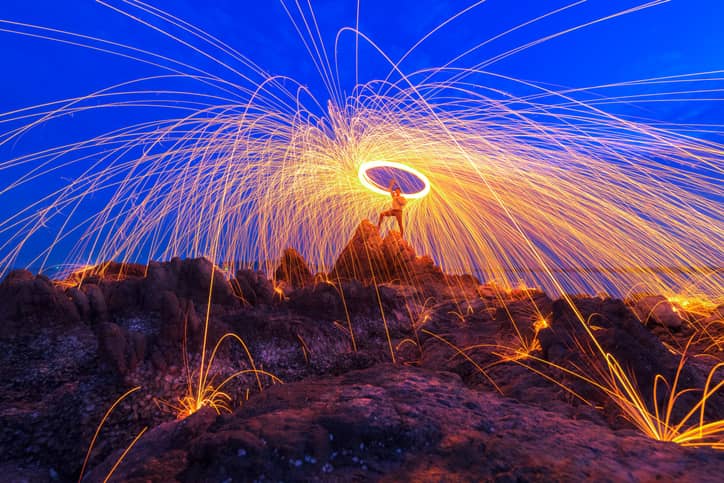 4- Panning with your camera:

Panning is the technique of moving your camera with the subject to blur the background. It is essentially the reverse of the motion blur technique I mentioned above.

With this method, you track the subject’s movement with your camera at the same speed while shooting in burst mode. This keeps your subject relatively sharp while entirely blurring the background to invoke a sense of speed.

The trickiest part is finding the correct shutter speed when tracking the subject. The faster it moves, the faster your shutter speed needs to be, otherwise, you’ll end up with a blurry subject and background. 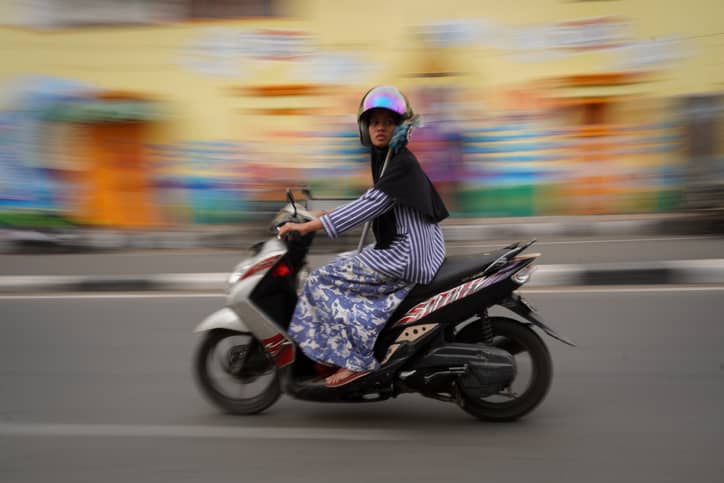 This is definitely one of the more difficult techniques to master, but with some practice, you can create spectacular results.

Deciding which one of the different techniques to use is really about what you’re trying to communicate. The most important thing is to use motion intentionally as a way to enhance the story. So have fun and don’t be afraid to showcase some blur in your photos!