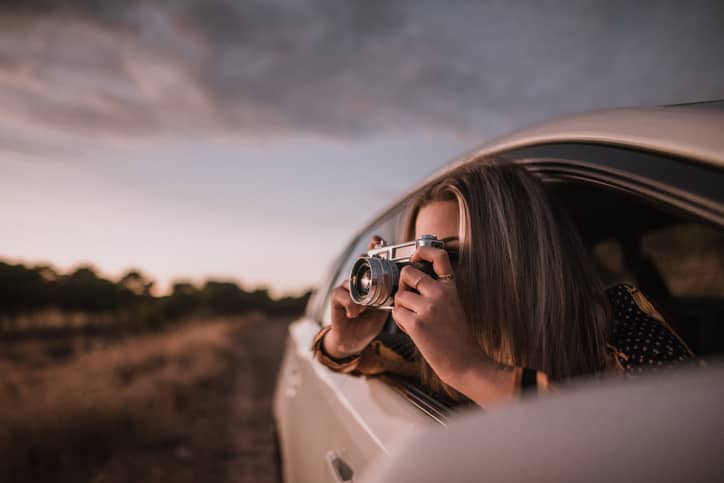 Sometimes you know exactly what you want to photograph. You can picture the image in your mind, so you plan it out and make it happen. You get the shot. Awesome!

But what if you didn’t put your camera away after getting the photo you were after? What if you just kept on shooting for a little bit longer?

As an example, let’s say you’re going for a simple portrait of your pet. You nail the shot. The eyes are in perfectly sharp focus and you’re happy with the image. 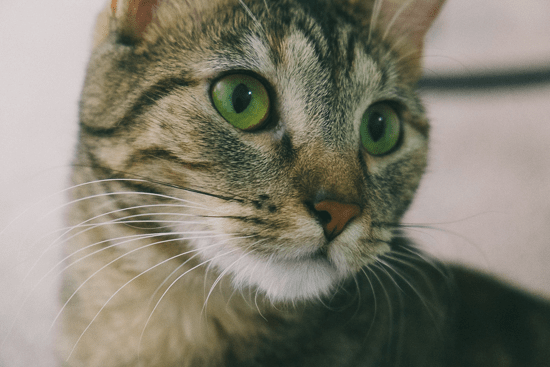 As an example, let’s say you’re going for a simple portrait of your pet. You nail the shot. The eyes are in perfectly sharp focus and you’re happy with the image. 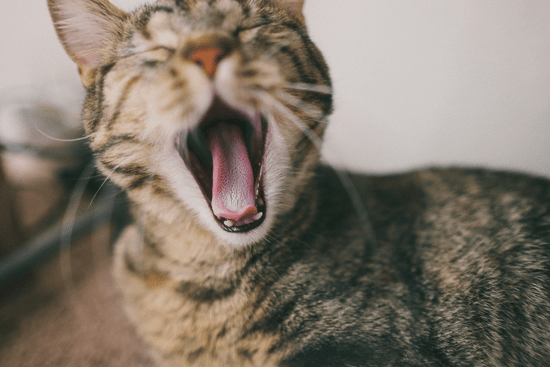 Rather than put the camera away at this point, keep it handy, because you just might get an opportunity for a spontaneous moment like this:

Here’s another example. The kids posing below with the hula hoop as a frame is a cute shot. 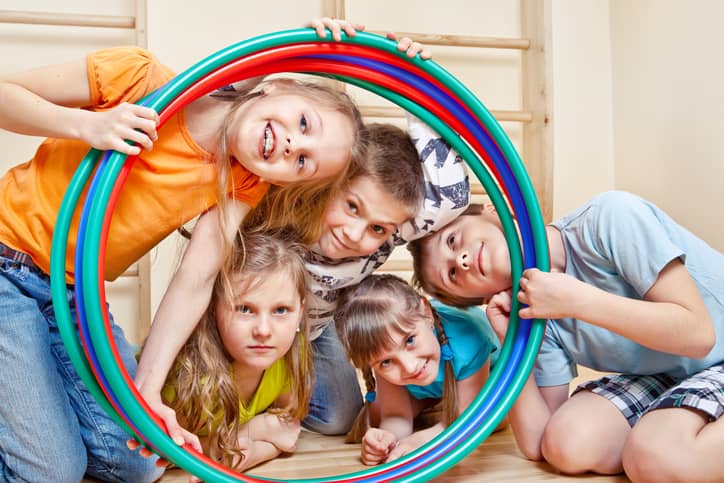 However, this slightly more chaotic photo feels more natural. The kids are just playing and having a good time, rather than posing for the camera. Having both in your stock portfolio is a good idea because you’ll have more to offer potential buyers.

I can imagine that once the kids were done posing, they just started doing what kids do, giving the photographer plenty of opportunity to capture some spontaneous images. 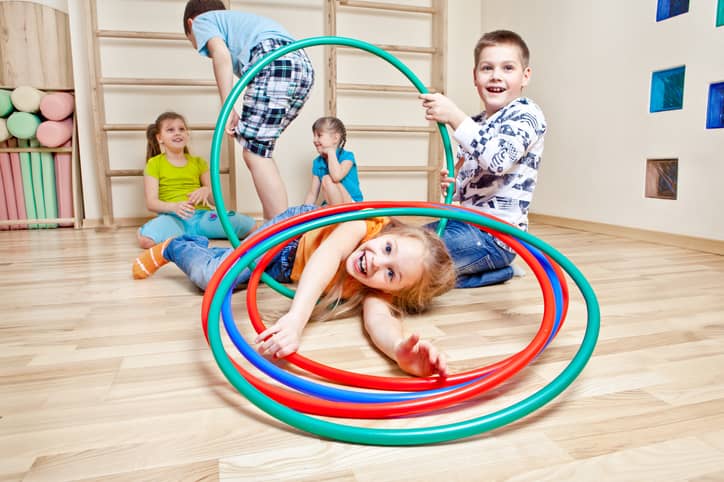 It’s great to pre-visualize a shot, plan it out, and make it happen. However, once you’ve reached your goal, it’s the perfect time to try something new or different. What do you have to lose? You’ve already got the shot you wanted, so now the pressure is off. You can just experiment and play, trying different things and waiting for the unexpected.

I challenge you to do this. Even if you know you’ve already gotten a great shot, don’t stop. So often, interesting, spontaneous moments happen after a photoshoot is ‘over’. If you’re working with models, this is when they often let down their guard and become a bit more relaxed. At this point, you’re more likely to get natural expressions and candid moments that feel genuine.

Plus you never know- maybe it’s the photo that you weren’t planning on taking that will end up being a best-seller in your stock photo portfolio.