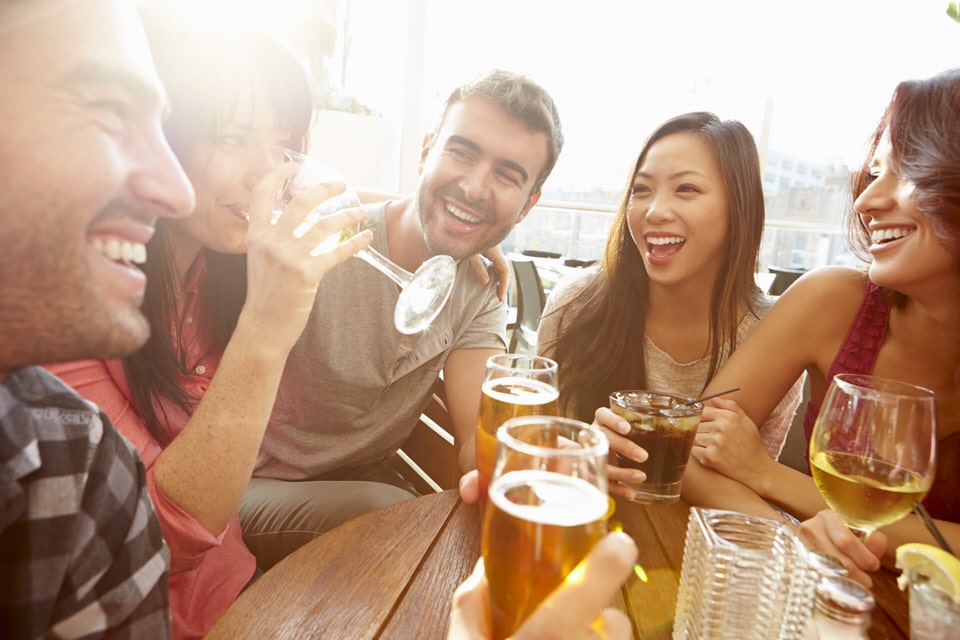 Last issue, I told you I’d leak out some stock photo tips from the Ultimate Money-Making Photo Workshop.

The event just ended, so I finally have a chance to sit down and send you some things I learned. Read on for three important keys to making your people photos more saleable as stock, from professional photographer Shelly Perry.

I’m sure you already know that people photos sell. In fact, Shelly told us, of her 50 top-selling photos, over 75% include people as the main subject.

Here are three keys Shelly gave us that will make your people photos even MORE saleable as stock:

Over the last three-and-a-half years, I’ve been to about 25 Great Escape Publishing workshops, and I’ve picked up LOTS of great tips from our pros along the way. At last weekend’s workshop, I got to share my favorites — the ones that have helped me make more stock photo sales.

This Friday, I’ll share them with you, too. In the meantime, have a great week!