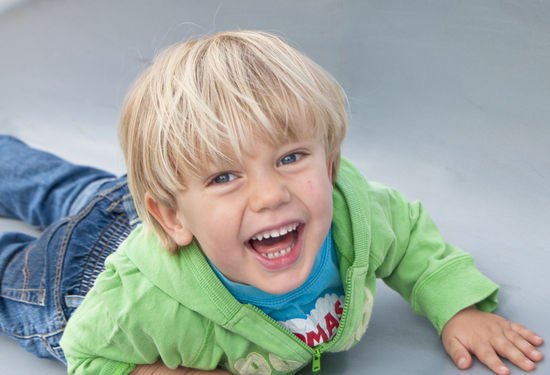 In stock photography, sometimes the smallest thing can get an otherwise perfect photo rejected from an agency.

Let’s look at three common issues I spotted in their photos that could get them rejected. Luckily, all three things are small and easy to avoid — but again, they’re common, so you could be doing them in your shots, too.

Take a look at what they are, below, so you can make your photos more saleable every time you shoot.

Fixable Issue #1: Too Much Clutter

Here’s a photo from the Everyday People Challenge with too much clutter in the background: 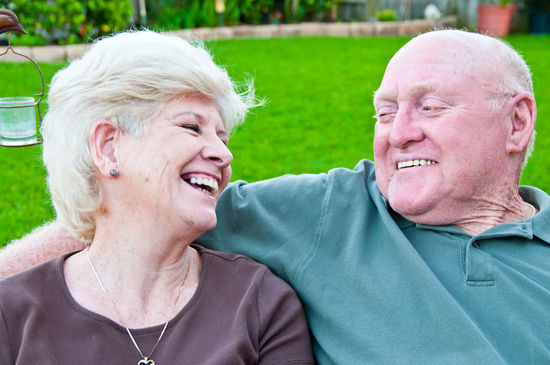 The expression on these peoples’ faces is priceless. Unfortunately, the mysterious object next to the woman’s head and the garden in the background are distracting. One thing the photographer could do is get up higher and shoot down towards the couple, eliminating the garden. They could also ask the couple to scoot over to the right, avoiding the object on the left. 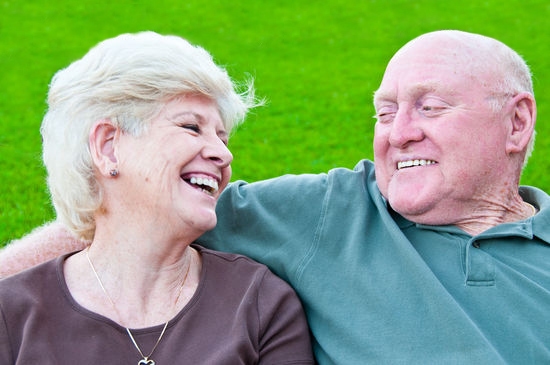 When you’re focusing your attention on the main subject of your photo, it’s easy to miss little details, like accidentally cropping off fingers and toes. This photo is such a great stock shot, except that the child is missing his right hand and just the tip of his left index finger, which is disturbing to the viewer.

Make sure you’re looking around the entire image when you shoot — from top to bottom and left to right. In this stock photo, all of the child’s fingers are intact. 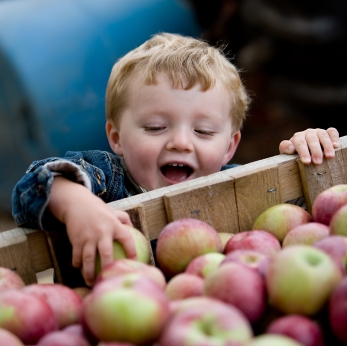 This man has such a great look on his face, but the flash here is too intense, and will likely get the shot rejected for stock. See the dark line around his chin and in the folds of his shirt? That’s a tell-tale sign of on-camera flash. 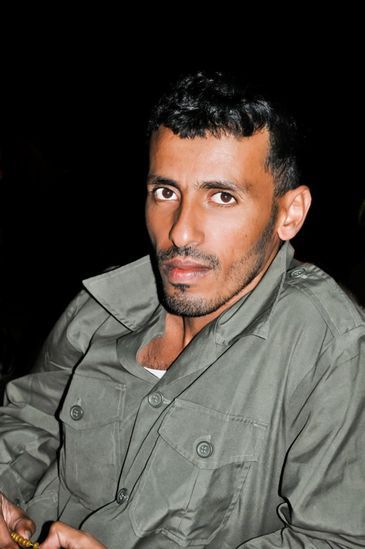 Try either shooting in natural light, or getting a flash or other light source that you can use off of your camera with a light diffuser such as a softbox or an umbrella.

This stock photo was taken using one light off to the side, using what looks like a softbox or an umbrella to soften the light on his face. Notice that there are shadows, but they’re not harsh or distracting. 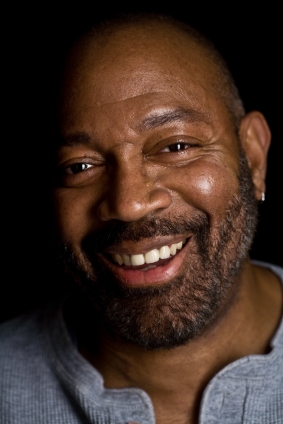 If you don’t have a softbox, umbrella, or other light diffusers, you can also take an external flash and bounce it off of a wall or ceiling to light his face. Or, simply wait until the sun comes up.

Note: If you’re trying to capture a fleeting moment and the only way to get it is by using your on-camera flash, then, by all means, take the photo. You may not be able to use it for stock, but you’ll have it as a memory and possibly for other uses.