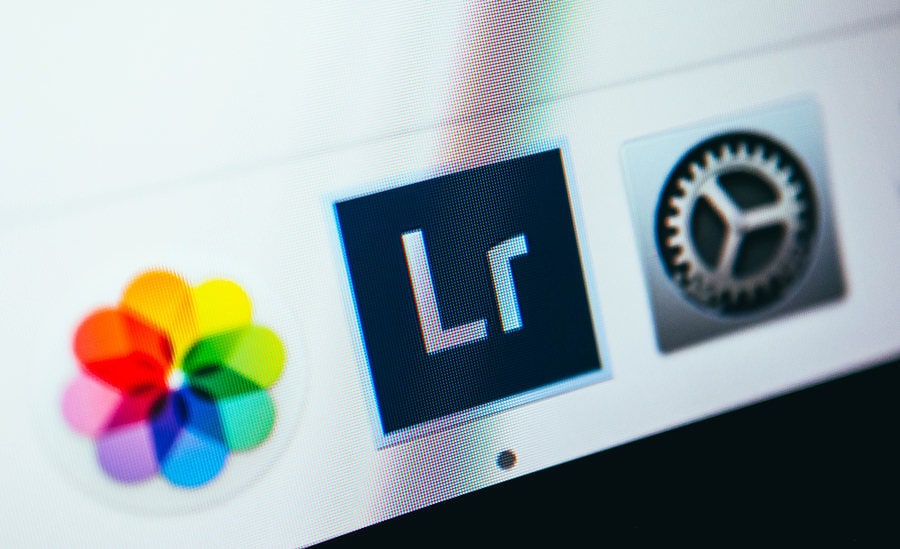 Sometimes we all need a little kick in the you-know-what.

Which is what Adobe set out to do when they offered a free year’s subscription to Lightroom and Photoshop to the first 20,000 people to get at least 300 photos accepted into the Adobe Stock catalog this year.

Reader Caroline Maryan took the challenge to heart… and got a lot more out of it than the prize.

I love her story, below, because it shows how powerful it is to make a goal and really go for it.

And, you know… you may still have a chance to win if you can add 300 new photos to your Adobe Stock profile before the end of December.

Reaching Your Goals Pays Off
By Stock Photographer, Caroline Maryan

I’m not a very competitive person. If someone says, “Let’s race to the finish line,” I look around for a place to sit and watch the race. But, I do love to challenge myself.

So, when Adobe offered a free year of the Photography Creative Cloud (Lightroom Classic CC and Photoshop CC 2018) for uploading 300 photos to their stock site, I jumped at it. It was just what I needed to get back to working on stock photography.

At the time, I had a meager portfolio of 20 photos on Adobe Stock, uploaded in 2012, back when the site was called Fotolia. Since then, life had gotten in the way, and I’d gotten out of practice.

The actual challenge also required that I be one of the first 20,000 people to do this in 2018. I learned of the challenge in late July, so I was already half a year behind. There was no time to lose!

The first photos I uploaded were photos that were already on another stock site, iStock. I hadn’t uploaded to iStock since 2013, but at least I had a larger portfolio of 130 images there. It was a start.

Next, I went through the thousands and thousands of other photos I have in Lightroom. Here’s one that I found in my archives that’s now become a good seller: 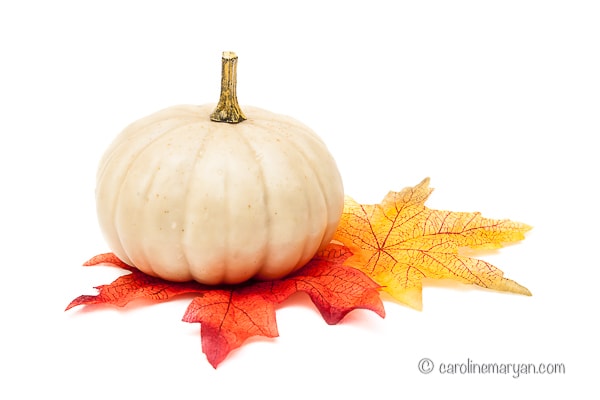 The most important part was taking a daily tally of my progress. That kept me motivated. It also helped that my husband was behind this, since I did spend a lot of time each day, searching for photos, preparing them, researching keywords and uploading.

I had a strong urge to take new photos, but I avoided it until I was within sight of the finish line. Having a deadline made me appreciate working as quickly as possible. I was afraid I’d spend too much time dreaming up the shoot. Plus, I had plenty of images already collecting ‘digital dust’ on my hard drive. Here’s a couple more that have started selling since I put them out there:

As I worked toward the goal, I realized that the process was its own reward.

Since I had a self-imposed deadline, I was forced to get over my fear of being rejected. Another problem that I finally understood was that I needed to value my time and not waste it on photos that required a lot of work.

When I started to upload on July 27, the value of winning was $119.88. As I worked, I had no way of knowing if Adobe had reached the quota of 20,000 people and closed the challenge, but I could see that simply doing it was a really valuable lesson for me.

By the time I had finished, seven weeks later, I had won three times over. First, I had a larger portfolio, and the photos were selling. Second, I now had a method to use going forward. (It’s now taking me far less time to choose, edit and submit a photo than it used to.) And, third, after a wait of a few weeks, I received the email from Adobe saying that I had qualified! What a rush!