Tips For Selling Your Stock Photos With Alamy 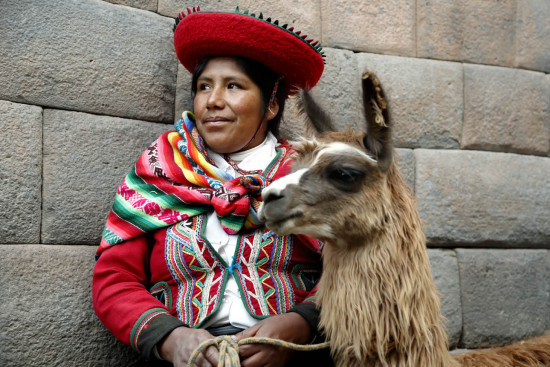 Folks often ask me about the stock agency Alamy. Alamy is different from most of the agencies we talk about here in the Snap & Sell Photo Club.

As an online stock agency, Alamy can be harder to get into, but once you’re in, they take almost any images that are technically sound and fit their guidelines for size and quality. In fact, their website literally says, “You can send us anything.”

Images tend to sell less often than at other agencies… but for more money when they do.

I asked him if he had any tricks up his sleeve for making more sales. Read his tips for success below.

My work is represented by the British stock agency Alamy. I have been with Alamy since 2012 and am very pleased by their representation and results. After researching a number of other stock agencies, I decided to join Alamy for the following reasons:

* Although initial acceptance into Alamy can be a little difficult, once accepted almost 100% of the images I’ve submitted have been approved. They usually only reject images with technical problems. Alamy’s contract is non-exclusive, meaning I can join other stock agencies or license my images directly to photo buyers in addition to Alamy. Because I work directly with a number of travel publications and art houses, having an exclusive contract with any agency would have been a deal breaker for me.

* Alamy gives photographers a 50% commission, much better than most agencies nowadays.

* Alamy, like many other agencies, accepts non-released images (meaning photos with people in them that don’t have a model release). Since most of my work is for the editorial market (mostly travel publications) I do not need releases for my pictures. When I submit my pictures to Alamy, I simply click a box that states the image is non-released, and it is automatically identified as such to potential photo buyers.

* In my experience Alamy offers excellent customer service. They are also proactive when my images have been used without permission, contacting the offending party and working on a resolution to the problem.

If you decide to join Alamy, here are some tips that will help you succeed:

Pile on. I’ve found that having a large collection of images of a few subjects is better than having a few pictures of many subjects. For example, I have extensive collections of New Mexico, Puerto Rico and Peru, and I consistently sell images depicting these subjects.

During a recent trip to Peru, I took a straight forward portrait of a local woman with her llama (above). Despite the fact that there are probably thousands of similar images on the market, I was able to license mine via Alamy shortly after my return. I believe having a large collection of Peru photos helped my image show up higher in the search.

Pick a color. Adding relevant keywords to every image is important for buyers to find your photos. Make sure to not only add the obvious keywords (subject and location, etc.), but also less obvious ones such as concepts (strength, cold, friendship) and even the dominant color of an image.

Feed the beast. Selling stock images is a numbers game. The more photos you submit, the more sales and money you make. Establish a routine where you submit, say, 25 images a week/100 per month/1,200 per year, and try to stick with it. Some weeks you will be on the road and unable to meet your goal, while others you will be able to submit a few more. The trick is to have a goal and continually work to meet it.