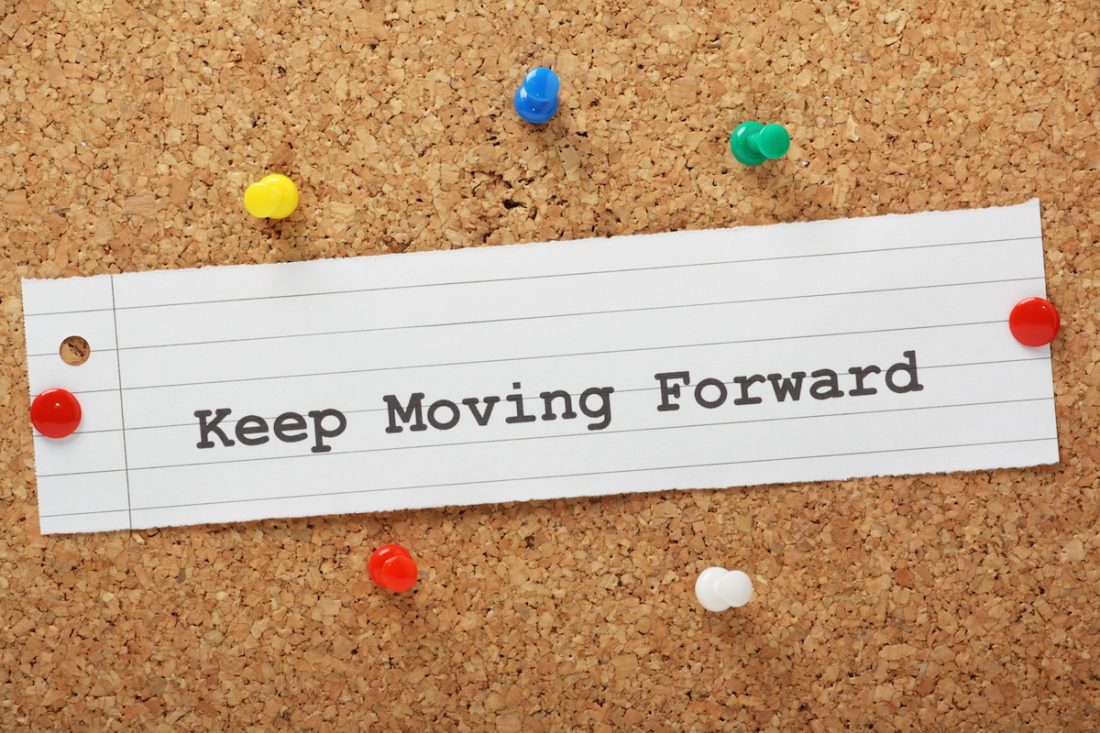 Busy? Distracted by all of the things you’d like to do?

You’re in luck, because the biggest secret to success with stock photography is to just start plugging away at it, little by little.

Stock photography success doesn’t happen overnight, but if you set doable goals and work at it consistently – even with just a few minutes here and there – it will pay off.

But the key is consistency.

Snap & Sell Photo Club member John Cumbow is a great example of this. John loves to take photos during his travels, and over time, he’s turned his love of travel into a stock photo portfolio with hundreds of images that bring in consistent sales.

Read John’s story, along with his excellent advice on making this happen for yourself, below.

Bonnie: What attracted you to stock photography?

John: My wife Melanie jokes that when we travel, I only see the surroundings through the viewfinder of my camera. So I was intrigued that I might be able to get paid for something I already enjoy doing. I especially liked the idea that I could do the work once and get paid for it over and over again.

Bonnie: How long have you been submitting photos as stock?

John: I uploaded my first stock photos in the fall of 2012. I had been buying stock photos for several years before that for a couple of websites I managed, so I knew about the variety of subjects that could sell.

It took multiple attempts before I was accepted as a contributor. I think Dreamstime and Shutterstock were the first two to let me in. I’ve since added more agencies and now have photos for sale on seven different sites.

Bonnie: What’s the story behind your best-selling image? 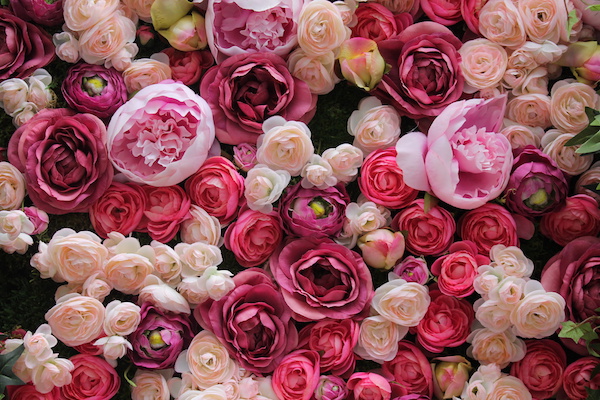 John: My current best-seller was photographed in May 2014 when my wife and I finally traveled to Paris – a trip we had dreamed about ever since we met 25 years before. We rented an apartment for two weeks on a historic pedestrian street in the 2nd Arrondissement.

Every day, when we walked the short block from our apartment to the Metro station, we passed a florist shop. The shop window and sidewalk in front were filled with fresh flowers – bunches and bouquets in a rainbow of colors.

One day, as we rushed off on another sightseeing expedition, we walked by the shop as usual, but a few steps beyond I suddenly wheeled around and really looked at the flowers… all those beautiful bouquets and colorful floral arrangements.

I can’t say what was different on this day that made me stop. Maybe it was the light, or maybe they had combined colors in a way that spoke to something deep in my subconscious. Whatever the cause, I quickly pulled out my camera and snapped a few shots before hurrying to catch up with my wife.

It wasn’t until years later that I finally uploaded one of the shots from that day (shown below)t to my stock agencies. Since then it has become my current best-selling image, and has totally blown away my previous top-seller in terms of lifetime earnings.

Prior to that, this was my top earning image: 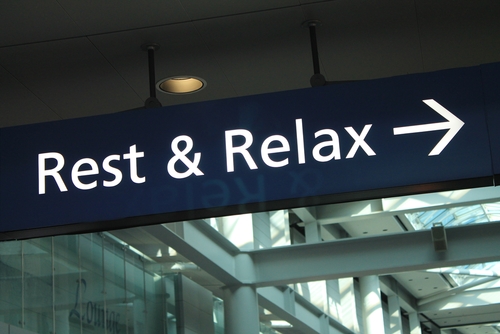 Bonnie: About how much income have you made with stock so far?

John: Last year my stock photo royalty payments averaged enough to pay for a nice dinner out with my wife each month — not a life-changing amount of money, but still significant. This year I’ve already received as much as I was paid for all of last year, and I’m rapidly closing in on a couple more payouts.

Bonnie: What’s your favorite thing about shooting photos for stock?

John: It’s something I can do anywhere. Whether I’m traveling overseas or walking around my own neighborhood, there’s always something interesting that can be captured and sold as a stock photo.

I love the quest, the search for unique subjects. The local markets we visit as we travel are one of my favorites, with their exotic fruits, vegetables and livestock. I’m also drawn to ancient ruins, architectural details, and interesting textures or patterns.

One of the things I love to do is search the Internet to see where my photos have been used. I’ve found them on travel blogs, tour promotions, ecommerce sites, Amazon.com, even the Huffington Post.

Bonnie: Any tips for folks who are just starting out?

Bonnie: This is great advice. Thank you John, and here’s to your continued growth and success!

If you’re not a Snap & Sell Photo Club member, yet, get pro tips and feedback every month and light that fire you need to get going! Join now here. 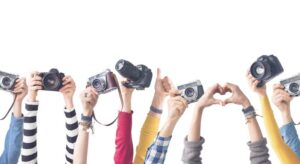 Best selling photos anyone can take 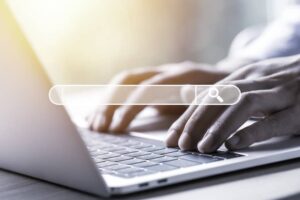 What buyers are searching for right now 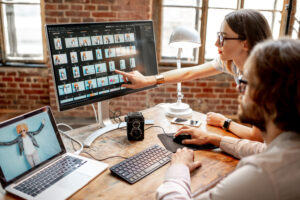 Cull and rate your photos like a pro in Lightroom